The Great Lakes — Superior, Michigan, Huron, Erie and Ontario — and their connecting channels form the largest fresh surface water system on earth. They cover more than 94,000 square miles and hold an estimated six quadrillion gallons of water – about one-fifth of the world’s fresh surface water supply and nine-tenths of the U.S. supply.

The system is invaluable as the source of drinking water for more than 40 million people in the U.S. and Canada. The lakes directly generate more than 1.5 million jobs and $60 billion in wages annually. They’re also home for more than 3,500 plant and animal species, some of which are found nowhere else on Earth.

The lakes provide the backbone for a $6 trillion regional economy that would be one of the largest in the world if it stood alone as a country. Recreation on the Great Lakes – including world-renown boating, hunting and fishing opportunities – generate more than $52 billion annually for the region.

The Great Lakes shape our region and our way of life. Healthy lakes are critical for our economy, and our culture, the environment, but they require constant care. Since 1955 the Great Lakes Commission has worked with its member states and provinces to address issues of common concern, develop shared solutions and collectively advance an agenda to protect and enhance the region’s economic prosperity and environmental health. 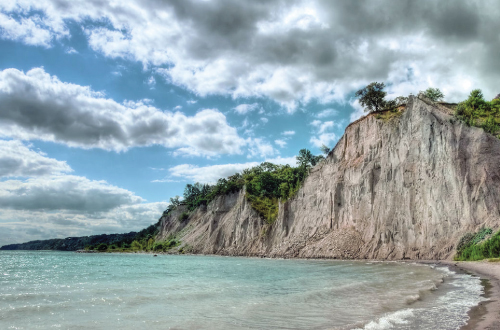